Through the tireless efforts of numerous comrades around the country an RUF chapter has been formed in New York City. This represents a big advance for RUF as an organization and the revolutionary movement in this country as a whole. We now have chapters in three major cities across the country and can coordinate our organizing efforts accordingly. RUF has already begun planning joint demonstrations to be held simultaneously in Boston, the Bay Area, and New York City. This article is a statement by the NYC Chapter on their founding and some lessons they have learned from their work so far. 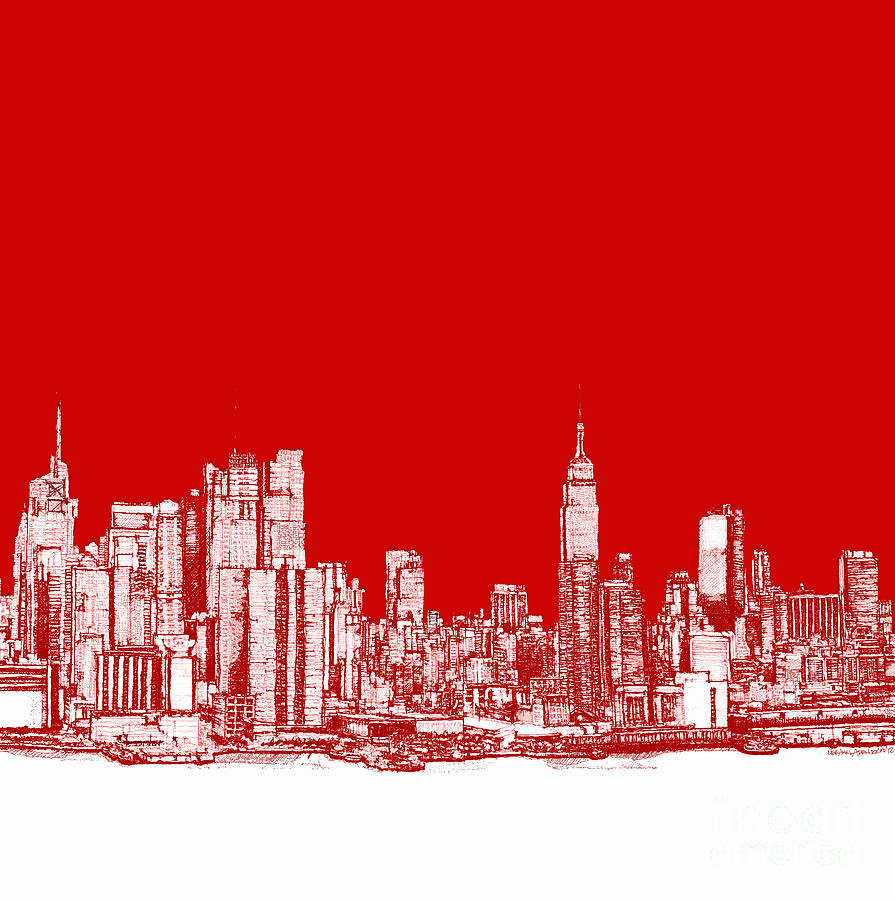 This summer RUF founded a new chapter in New York City. Our chapter has focused on internal study and organizing with ongoing struggles in the New York City area. In particular we have been motivated by struggles in solidarity with anti-imperialist movements around the world. These efforts have also included movements against the rising tide of far-right and fascist forces such as the Duterte government in the Philippines and the Hindu-fascist Modi government in India. At these protests we have spoken out against imperialist plunder and worked to provide important political education about the nature of capitalist imperialism.

New York City has unique features that make it an important place for political work. It has a bunch of diverse populations that often have relatively high awareness of global issues. Multiple protests on different important issues often happen on the same day in the city, only blocks apart. This sort of situation makes it possible to forge a strong support network of activists who are linked up to a wide variety of struggles.

There are many working class neighborhoods throughout New York that are all affected by common issues such as gentrification and workplace exploitation and oppression. Many people are very aware of their interests in these struggles. Though most do not see themselves as activists or revolutionaries, people are often very interested in discussing political issues, their personal experiences, and possible future action. Concerted and ongoing work with such people can lead to real progress in a number of different but related struggles.

We have also been engaged in an important struggle against the post-modern politics of “identity representation.” These politics tend to reduce everything to a question of one’s identity categories, and often this is a pretext to silence important discussion and debate of political issues. Instead of dealing with key political questions, identity politics tends to reduce everything to the question of getting the right demographic representation and composition within a group. 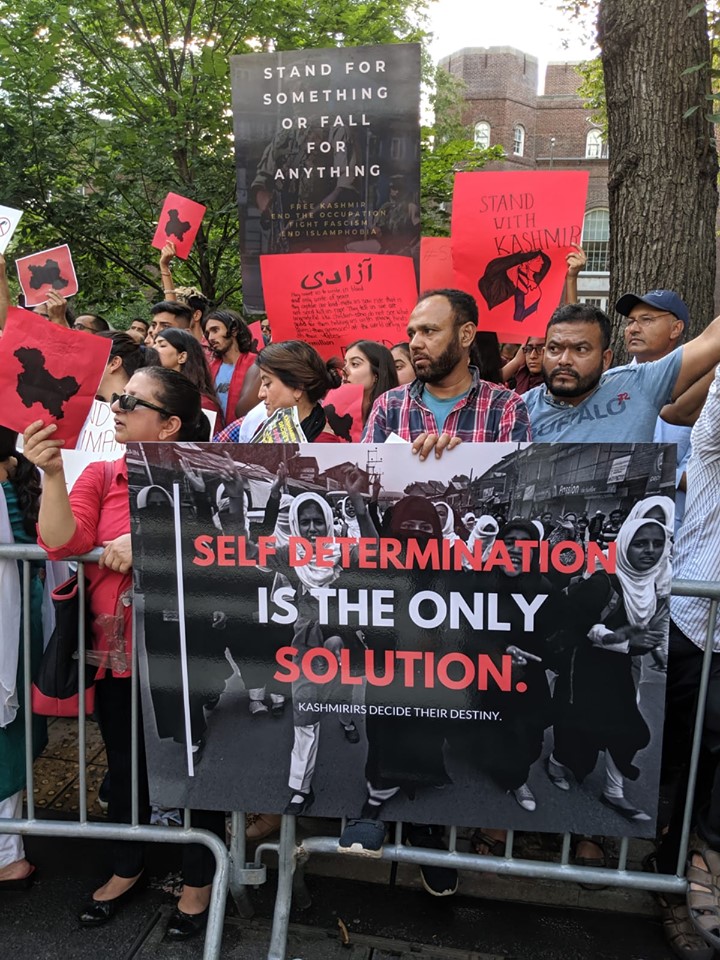 We have also advanced our own organizational abilities through hosting events and meetings. We have also collaborated with other groups to prepare pamphlets and fliers for the various struggles that they have been involved in. As part of our work, we prepared a series of printed articles and pamphlets detailing political oppression in India, including information about the imprisonment of Professor G.N. Saibaba. At outreach events in a working-class South Asian neighborhood we did public sign-making, set out poster boards, brushes, and bright oil-paints, and invited people to join in creating art and posters about the situation in India. This strategy proved to be effective for starting conversations and getting people involved, and the plan is to utilize it more in the future.

These first outreach sessions were also quite timely, and because of them, we were prepared to play an active role in protests in the days following India’s crackdown, siege, and total communications blackout in Kashmir. After these protests, we also conducted public outreach to support the mobilization against the Indian state’s actions. These outreach efforts focused on the need to support the struggles of the people in Kashmir and also exposed the role of the U.S. ruling class in the situation in Kashmir. This was all linked up to struggles in NYC and the U.S. at large.

One major obstacle that we faces is the immense nature of the tasks in the city and the region. However, we are confident that through collective conversation and organization, we can continue to make solid and continuous strides forward. The formation of a NYC chapter is a great advance for the Revolutionary United Front, the people of New York City, and all progressive forces and classes in this country. While the revolutionary movement in this country remains relatively small, the creation of new chapters of a genuinely revolutionary organization represent a significant advance in the struggle. Small steps like this lay the basis for large advances on the road to revolution.