What the U.S. Govt's Response to the Coronavirus Reveals About the Coming Economic Fallout

As the Coronavirus pandemic spreads across the globe and begins to overwhelm healthcare systems worldwide, there is a growing recognition that this virus will have a huge impact on the global economy. Basic social distancing, like cutting down on travel and vacations, and avoiding large groups of people (such as at concerts and sports games) are already having a significant impact on the world economy. With the virus spreading and the number of cases rising, many people are losing their jobs, and key goods and services are already not being produced in sufficient quantities. Because a growing number of people are losing their jobs, they will not be paid, and therefore not be able to buy nearly as many things, thus drastically reducing demand. 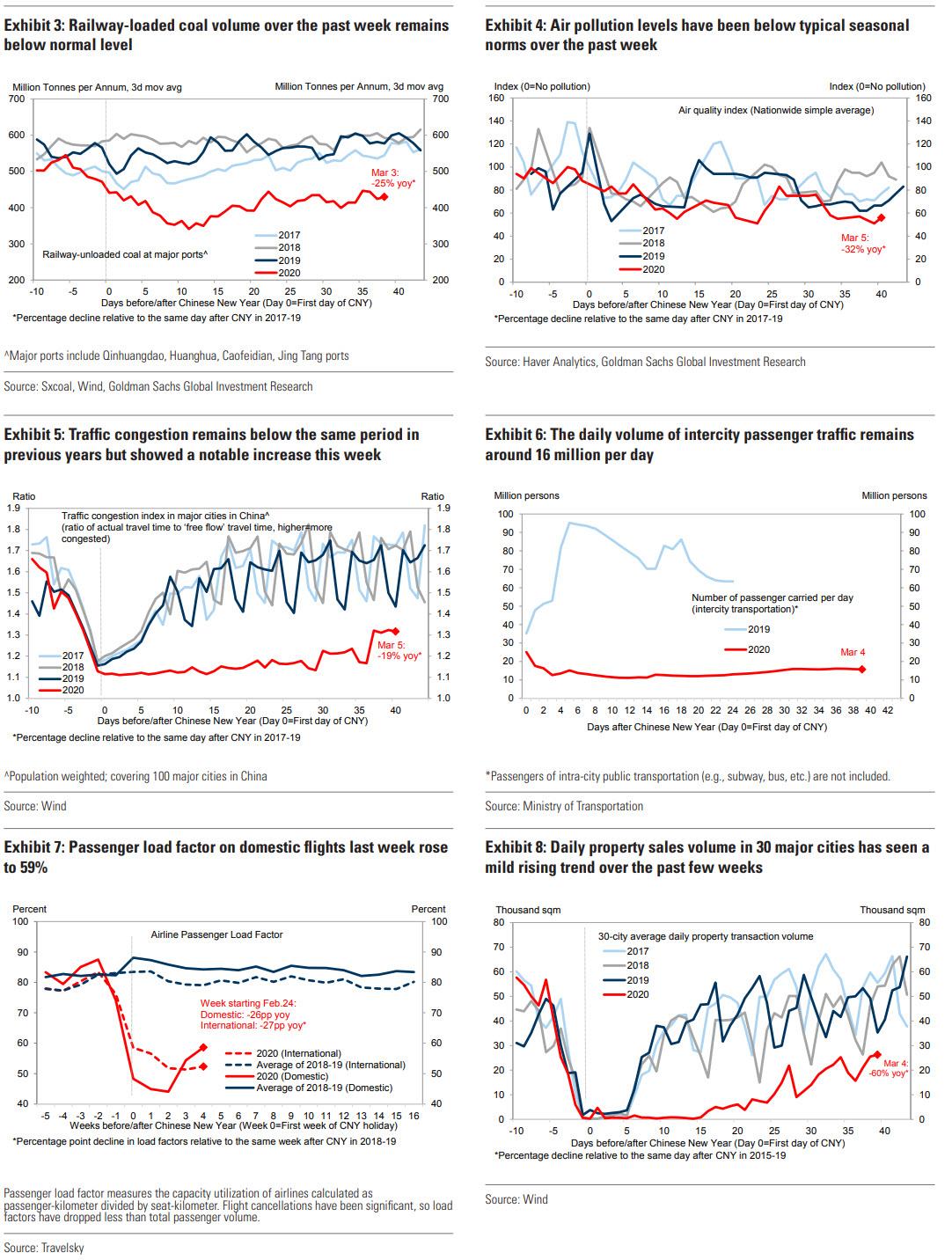 We can get sense of the potential impact to other countries by looking at what has already occurred in China. During the first two months of the year the economy in China cratered. In February, key economic indicators dropped to their lowest since the 2008 Financial Crisis. Demand for smartphones fell by 56% and U.S. based investment bank Goldman Sachs estimated that China’s overall demand fell 66% compared to last year1. It’s important to note that the economic impact of the pandemic will vary significantly in each country. Despite many problems with their response, China acted relatively aggressively to contain the spread of the Coronavirus. Countries such as the U.S., which have been less proactive, may see an even bigger economic downturn. However, the complex nature of the global economy makes the exact impact difficult to predict.

Given the interdependence of the world economy, it’s also important to consider how this will effect things on a global scale. This pandemic has struck at a time when the world economy was already in a very fragile condition. In the previous issue of our magazine, Red Star, we analyzed the state of the global economy and concluded that the economy was on the verge of another major crisis. Now the Coronavirus appears to be the catalyst that has set off this crisis.

On Monday, major stock indexes around the world had their worst day since the 2008 crisis. In the U.S. the Dow Jones Industrial Average dropped 7.79% and the S&P 500 fell by 7.6%. This move was mirrored by a collapse in oil prices, which fell by more the 20%. While the movements in oil prices are partially related to the conflict over oil production between Saudi Arabia and Russia, there is a strong correlation between oil prices and the global economy. As the economic conditions worsen, demand for oil falls, thus driving oil prices lower.

These developments have had a particularly big impact on certain industries and companies. For example, Occidental Petroleum, an American oil company, saw its stock value plummet by 53% on Monday. Similar developments have occurred in debt markets, where the bonds for many major U.S. airlines lost around 10% of their value last week. Given the interconnected nature of the economy, these developments will not remain isolated in a few sectors. The U.S. investment bank Morgan Stanley recently noted that major U.S. banks have billions of dollar tied up in the energy sector, which means that any significant downturn in this sector will have significant impact on these banks, and the world economy as a whole.

The U.S. government’s response to all this reveals their true priorities. While Congress and the Trump Administration have only allocated $8.3 billion for fighting the Coronavirus, they are now working on a bailout for Wall Street that will likely exceed $300 billion. The Federal Reserve has also already made many accommodations for big banks. For example, it increased the total amount of overnight loans it provides to big banks from $100 billion to $150 billion. The Federal Reserve will likely take further measures in the near future, including bailing out the banks by printing money to buy their toxic assets, and even possibly outright purchases of stocks. This would represent a huge shift in U.S. financial policy, as it would be a direct and open instance of the central bank subsidizing corporate profitability.

All of this amounts to the government printing money to keep the billionaires rich while poor people struggle to get basic medical care in the face of a deadly pandemic. What’s more, printing money hand over fist also contributes to inflation, and will only further drive up the price of key consumer goods. Prices for masks, hand sanitizer, and other important products have already skyrocketed due to price gouging by businesses.

While the billionaires may take a hit to their bottom lines and profit margins, the working people of the U.S. have far more to lose. They do not have the luxury of a huge government bailout to help them. 78% of U.S. workers live paycheck-to-paycheck, and 20% of American have a negative net worth meaning that they have so much debt that even if they sold everything they own, they still would not be able to pay off their debts. Given this reality, missing even a week of work is devastating for most Americans. It means unpaid bills, potential long-term job losses, evictions, and foreclosures. But with basic organization and protest, people are already demanding relief from such measures.

The implications of all of this are government’s response is worth considering. It shows the priorities of the Trump Administration, Congress, and the entire political establishment. Their focus is on the profits and well being of the billionaires who run this country. In contrast, they have been dragging their feet and doing next to nothing for the welfare of the people. This may come as a shock to some, but recent history shows us that this is not an exception. During Hurricane Katrina, thousands of poor Black residents of New Orleans were left stranded in the city, while wealthier white residents were evacuated to safety. When Hurricane Sandy hit New York City in 2012, the government’s response was focused on getting Wall Street back up in running. Many residents were left without power, water, or food. Luckily members of Occupy Wall Street, activists, and community groups organized grass roots relief efforts for those in need. Many noted that this effort was more effective and helpful than the government’s response.

As the economic and health impacts of the Coronavirus spread, it will be necessary for the people to mobilize support networks and relief efforts. The past few months have shown that the government’s priorities are keeping official case numbers low and protecting corporate interests, so it will be up to the people to get organized and prepared to fight both the viral epidemic and the inadequate government response.